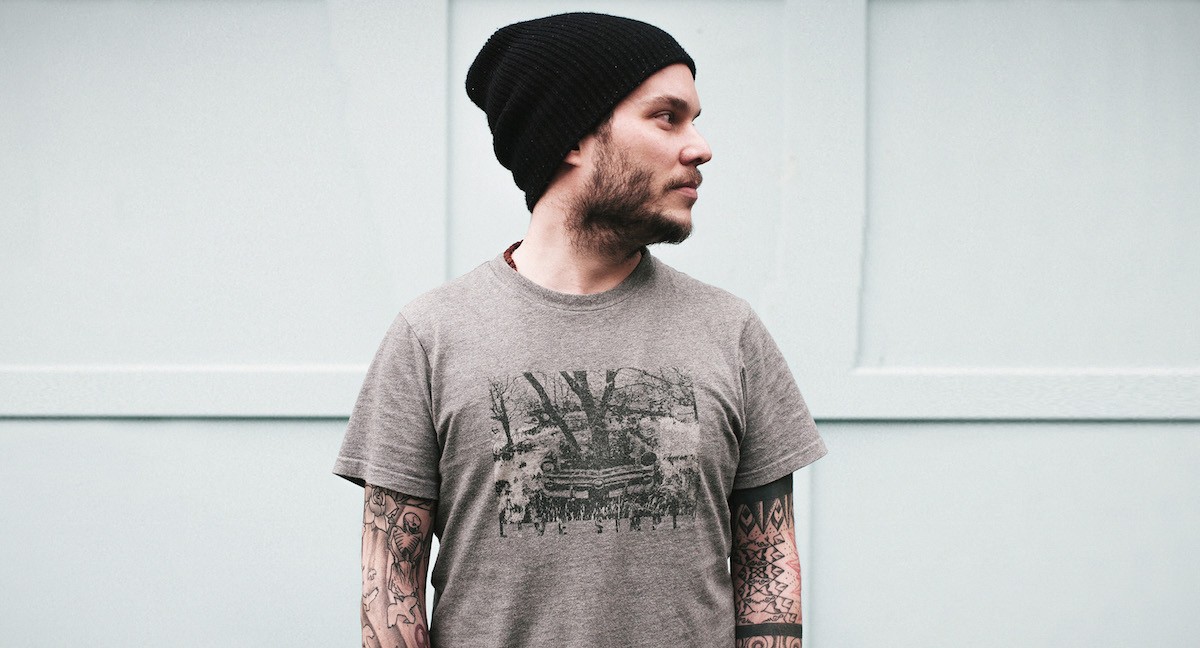 Growth is not enough

Spoiler alert: Towards the end of this episode you’ll hear us ask designer, creator, writer, entrepreneur, and rat domesticator Paul Jarvis, “What’s next?”– to which he replies, “I have no idea!” – It wasn’t set to the tone of fear and doubt, but rather, with a voice of confident excitement.

Because that’s who Paul is. He’s launched programs, podcasts, books, courses, guides, and products that range in topic and focus, yet bring together his audience through shared values. He makes stuff that he believes in. He makes stuff for people who want to make stuff.

Paul’s focus has never directly been on growing his audience, but rather, providing tons of value to the audience he already has. And through that unwavering focus, yep, you guessed it, his audience of supporters, fans, and customers has grown exponentially.

In this episode we dive into Paul’s approach to building an audience and discuss the ROI of communicating directly to your most raving fans. That, and talk about Paul’s pet rats.